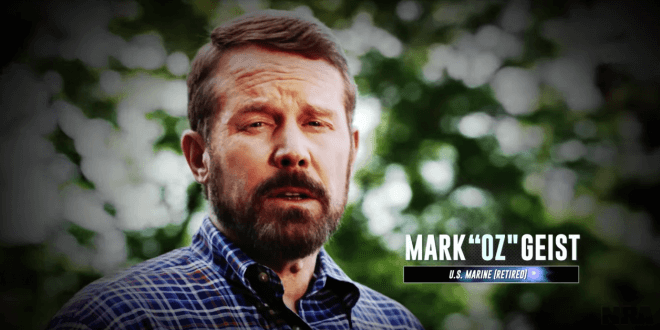 How many brave Americans have died because of Hillary Clinton’s actions and decisions? The number is much higher than the four who she left to die in Benghazi.

If they were alive, there is no way they would let Hillary become President. But they’re not here.

Your vote is valuable. You’re not just voting for yourself, you’re voting for all those who died protecting your right to vote.

Voting 3rd Party is no different than voting for Hillary, and it is a slap in the face to all those Hillary left to die in Benghazi…