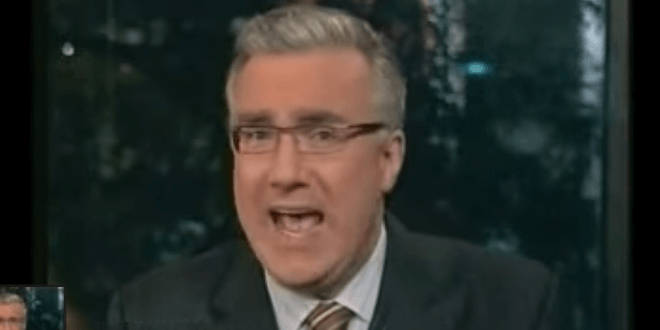 If you wrongly equate calling for 2nd Amendment supporters to resist tyranny with “assassination” – as if there is no way to use the 2nd Amendment to obtain a political end without killing someone – then what do you call Hillary Clinton using the prospect of Obama being assassinated as a reason for her staying in the 2008 race until the end?